‘ONE: Global Superheroes’ set for 26 January in Manila 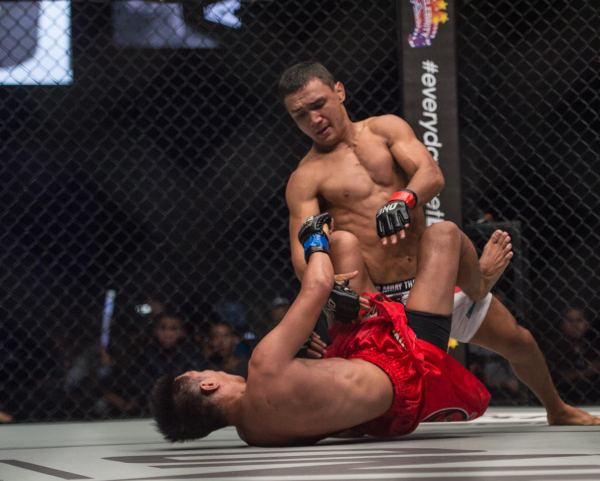